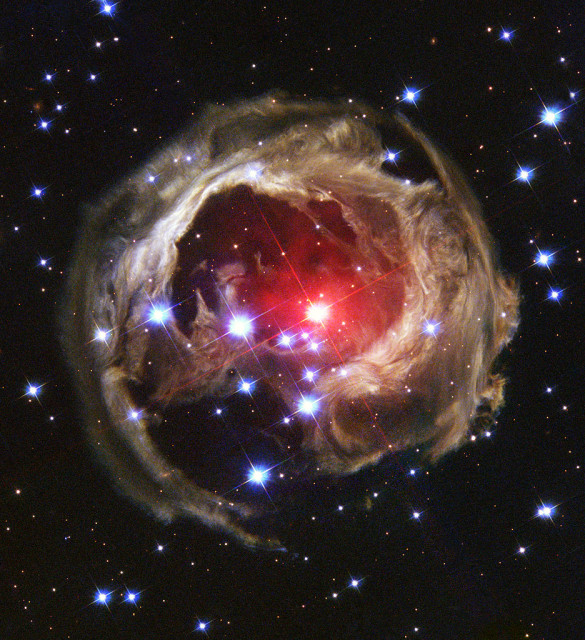 V838 Monocerotis is a red variable star also known as Nova Monocerotis 2002, located in the constellation Monoceros. The star lies at a distance of around 20,000 light years from Earth. It became famous in 2002, when it had a major outburst and briefly became one of the largest stars known and one of the … END_OF_DOCUMENT_TOKEN_TO_BE_REPLACED