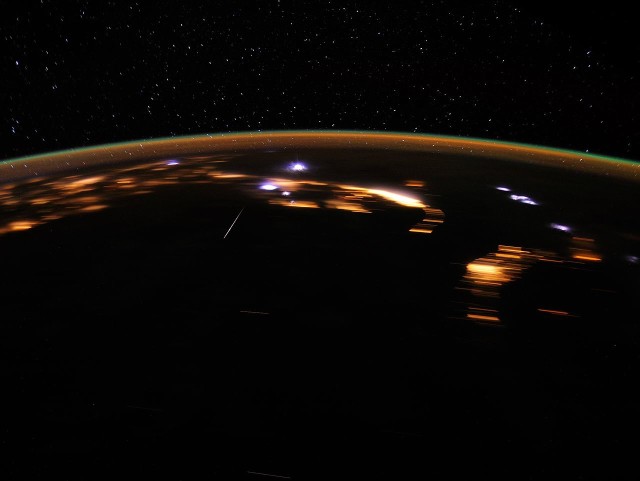 The Lyrid meteor shower, also known as the April Lyrids, is one of the oldest known meteor showers, with records dating back more than 2,600 years. The Lyrids are an annual event that peaks around April 22 and the early morning of April 23 each year. Lyrid meteors can typically be seen from April 16 … END_OF_DOCUMENT_TOKEN_TO_BE_REPLACED